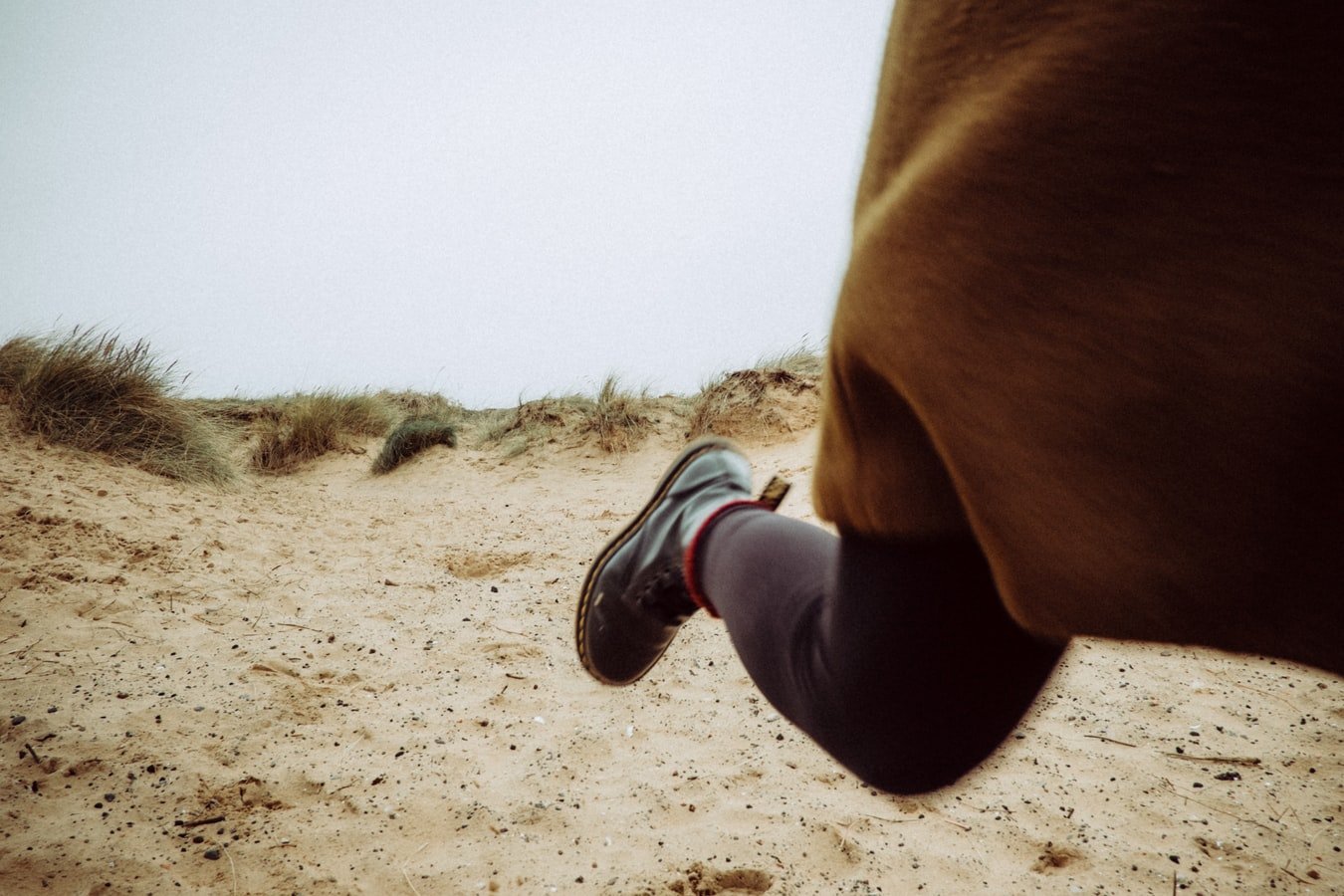 Allow me to start off by sharing a dirty secret.

Sometimes I hate working out.

That’s right.  The person whose blog you’re reading about health and body transformations actually quite often really dislikes working out.  Well, more the thought of going to another training session rather than the action.

I wonder what my former trainer would think if he read this.  See, to him I always appeared eager.  I mean, I was definitely determined to become what I wanted to be and knew I could be, but as has been the case for all my life so far, I never once figured out a way to love something I just don’t love.

I kept this fact from my trainer.  I just didn’t want to risk getting a dose of cheerleading about this because even if it comes from the most genuine place, I have a hard time buying it when it’s delivered in such a way.

In order to get people to do something that they really don’t want to do, these types of tasks are sometimes presented with a distinct lack of options.  They are ‘musts’.

A lot of folks happily embrace this.  The pressure that comes from only one option is tremendous and can actually be quite effective in so many cases and for so many purposes, but when one’s life is full of supposed “must dos”, adding another one can get downright heavy.  Our brains rebel.  We just don’t want to do it.

Many of us don’t tick the way of the ‘embracers’.  We are not very good at accepting that we absolutely have to do something and that our choice is effectively removed.

I believe that the ultimate authority in every scenario is your mind.  No matter how much information is thrown at you by any source, what you take away is what’s important to you only in that moment.  Your mind can just as easily shut out information as it can take it in.  It’s total gatekeeping control.

When I consciously realized this, it was kinda scary to be perfectly honest.  It translated to total accountability, and that in turn meant there is no one to blame but myself if something goes wrong.

An easy out had just been removed.  Terrifying stuff.

However, what came along with this accountability was the complete freedom to decide what the best path is for me.

Once this sunk in, I started looking at things I felt I absolutely had to do with a sense of more choice.  Sometimes knowing that there really always is a choice provides the power to go on because a feeling of entrapment has been removed.

I call this sense of choice my escape hatch.

In the context of working out, I consciously choose to move forward because going back is not what I want after such a long journey.  Believe me, the further you are into a lifestyle change, the easier it gets to want to keep moving forward.  I’ll even go as far as saying that the real goal of transformation is to get to a place where going back doesn’t even occur to you anymore.  To keep pushing forward becomes as natural as waking up.

But challenges will happen and can throw a wrench into the most solid of determinations.  There may be times when you’re not feeling well or just aren’t in the frame of mind frankly to put your body through another workout.

There are also those magical times where even the most non-superstitious of us think we may just have been cursed because situation after situation arises that prevents us from pursuing our goals.  All out of our control of course.  But you know as they say…stuff happens.

One of the most powerful motivators is the ability to walk back from the ledge.

So there you are in the midst of all of this and you’re standing in a gym (or your home workout corner) that you somehow made it to after completing all the things that are expected of you in a day.  You look at the weights, the mats, the water fountain, the other people there doing their thing and you think to yourself “I don’t want to do this anymore”.

When these times come, it might be helpful to think of your mental escape hatch and that you can go through it any time you want.

There have been times when I decided that today was going be the day I crawl through this hatch.  I remember one afternoon in particular when I felt that way.  I didn’t have a good sleep the night before, life was especially hectic and my mental exhaustion began translating to the physical (a topic worthy of its own post).  I started walking towards the change room, but as my mind began to wrap itself around what I had just decided it became clearer that I could make a better choice.

The conversation in my head went something like this:

“I hate this.  This is making me feel uncomfortable.

I want to stop.  I see the escape hatch and there is nothing and no one preventing me from using it.

I have the power of complete control and can leave this any time I want.

If I have complete control and am still here doing this uncomfortable thing, doesn’t that mean that this is also because I chose to do this?

Yeah, that’s it.  I’m more powerful when choosing this than I am by choosing to leave.

I’m staying here because this is what I want.  I now and always have the power of choice”.

I took a deep breath and turned around.  I lowered the weights and gave myself a slightly “easier” workout that day, but when I was done…wow.  I can’t fully describe the sense of pride and accomplishment I felt for not walking all the way out but I can tell you that the next time I went to the gym I felt ready to continue progressing.  A renewed drive took over, and looking back, I was actually glad that I nearly went all the way through my escape hatch.  Because one of the most powerful motivators is the ability to walk back from the ledge.

The choice is always yours.  Knowing this might just shed a light on a path that may not have been clear before.

It’s the weight of accountability that comes with each choice that’s the tricky part.  But the day I almost walked out on my workout I learned that making the right choices doesn’t have to be a rigid black-white paradigm.  With a little escape hatch that you know is there for the taking, it may just be the thing to help you over a hurdle and on to better days.

So do I now love lifting weights?  Well, I could think of many things I’d rather be doing with my time and energy (including getting cut off at a buffet), but not a single one of those things will get me to the specific benefits I get with exercise and so I push on.

I will also tell you that I rarely think of my escape hatch anymore these days.

But I know it’s always there.

Do you have a method of getting around rigidity and the ‘set in stone’ mentality?  If so, drop a line in the comments section.  As always, I’d love to hear from you.

Keep your mind open – your body will thank you.

← You Can Be So Negative Sometimes One For The Ages →